Getting Replay Right in the NFL

How much an inadvertent whistle hurt the Las Vegas Raiders in a loss to the Cincinnati Bengals in an AFC Wild game on Jan. 15, 2022, will be debated in Las Vegas for some time. What occurred on the touchdown pass from Joey Burrow to Tyler Boyd did, however, once again spark the debate about how much should be replayed during games.

When you look at NFL stats, it is clear that no one knows how to balance keeping the human element in the game while also getting calls correct. There have been many alterations to the rules over the years, and at one point, the league took an eight-year hiatus from the practice after frustrations over the initial system. How this will evolve moving forward will likely result in many more changes, but it will be unlikely to please all parties involved. 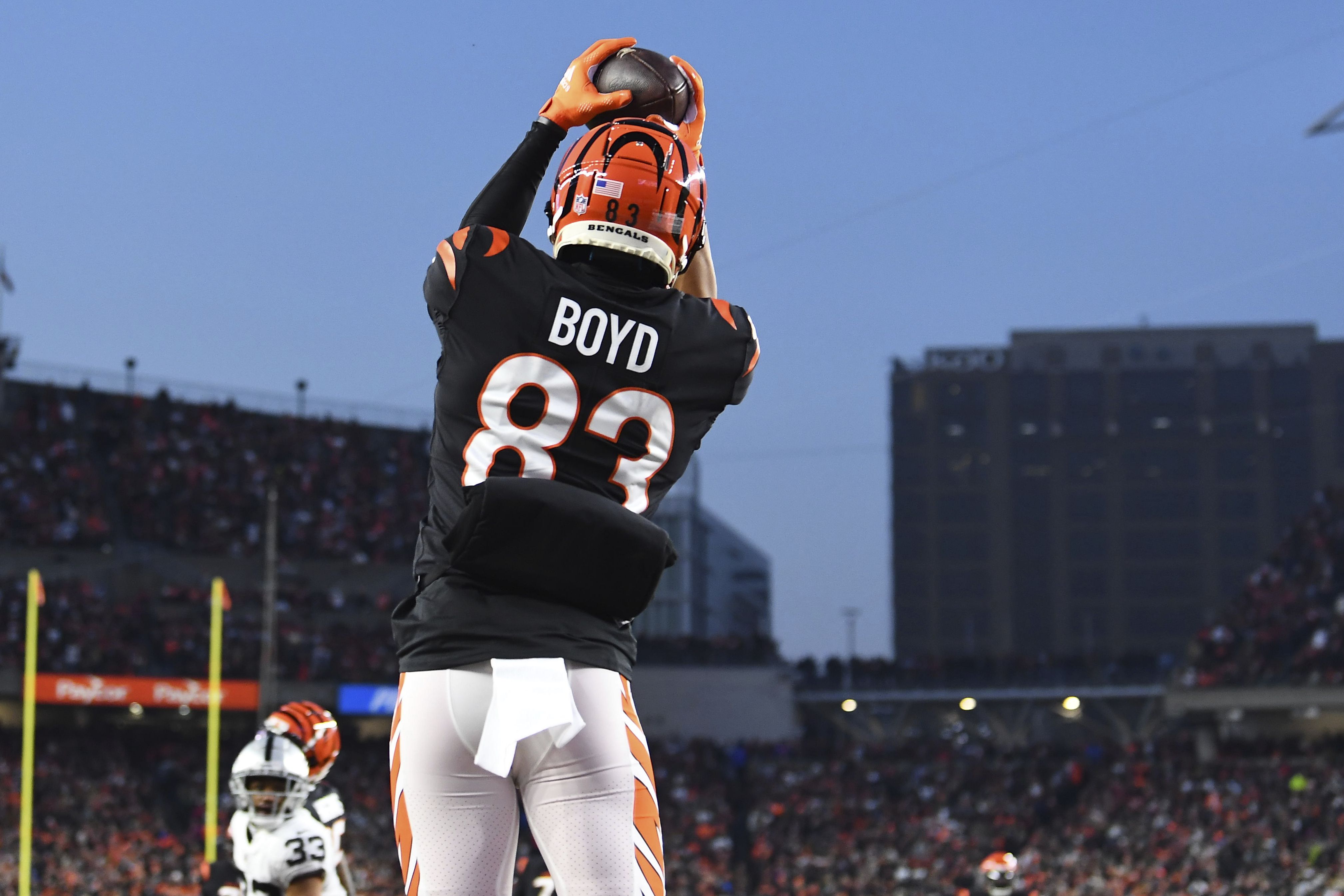 Article Summary show
We’ll Get it Right Eventually.
Let’s Take Another Look at this
Return of the Replay
Overcorrecting the Issue
Results Have Been Steady

We’ll Get it Right Eventually.

The NFL first looked at doing instant replay in 1976 but determined it was impractical due to the technology and cost at the time. However, by the mid-1980s, the NFL thought it had a system that would work. In 1986, owners voted 23-4-1 to institute replay involving plays involving a change of possession, plays near the sidelines, and missed calls on repeat, which included too many men on the field.

All replays were to be initiated by an official in the booth or by officials on the field after conferring on the situation. In its first season, there were 1.6 reviewed calls per game, and only 10 percent (38-of-374) were overturned. In the league’s initial experiment with instant replay, from 1986 to 1991, 2,697 plays were reviewed, an average of 2.2 per game, and 376 were overturned.

Let’s Take Another Look at this

Early replay had to work out its kinks like any new process. Even communication between officials led to problems. In 1986, Dokie Williams caught a touchdown pass from Oakland Raiders quarterback Marc Wilson in a game against the Kansas City Chiefs. It was called a touchdown on the field, but the official in the booth saw it was incomplete.

When the official in the booth radioed his decision on a walkie-talkie to the sideline, he said pass complete, which the on-field official misheard as the key is complete. The touchdown stood, and Oakland would score a 24-17 victory. Issues like that led to 17 owners voting to remove the system in 1991.

They believed the game was being slowed down too much, and it still wasn’t getting called correctly. It was determined that nine of the 90 reviewed calls in 1991 were overturned incorrectly.

Return of the Replay

In 1999, the NFL voted 28-3 to institute a new review system. Coaches would now challenge calls and be penalized if they were wrong with a timeout. Officials would only have 90 seconds to determine if the call was correct or not to keep the game moving. A replay assistant could also only trigger a review in the final two minutes of either half.

Replay has had many rules tweaks since returning in 1999. One of the more puzzling changes to what could be reviewed occurred following the 2019 NFC Championship game. The Saints fell to the Los Angeles Rams 26-23 at home but felt aggrieved after there was a pass interference missed blatantly late in the game. So for the next season, the competition committee agreed coaches could review pass interference penalties.

However, the wording of the challenge and what constituted an “egregious” pass interference call were left too ambiguous. There would be 101 reviews involving pass interference during the 2020 season, but only 24 were overturned. The rule would quickly be taken off the books following the season.

Results Have Been Steady

Get Started With Your First Blog